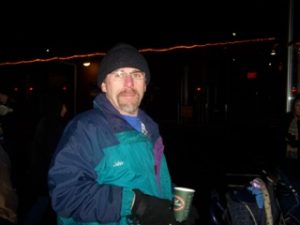 Patrick was born on St. Patrick’s Day – hence the name.  He was the youngest of 3.

He served as a diesel mechanic in the Army and was honorably discharged in 1986.

He worked in the cable industry for years and then moved on to join the crew of the Paramount Theater loading in and tearing down sets for many different shows. 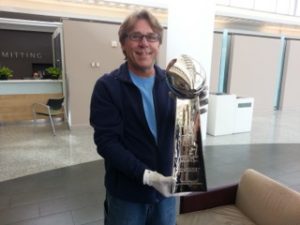 After losing his brother and father in the 1990’s, he and his sister took care of their ailing mother.

Pat loved to laugh and play catch with the neighbor kids.  He would help out their parents with plumbing, painting, window washing etc.  They all appreciated his help and good humor.

He so loved music, especially old blues and jazz, but he also was fond of Prince. 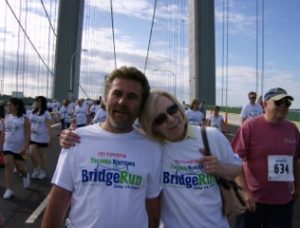 Sunday’s they were for football, beer, friends, and food.  Pat loved it and would watch multiple games rooting for his favorite players.  Super Bowl Sunday was always a hit!

For the last several years he spent his days and nights caring for his sister/best friend who has suffered through multiple surgeries and chemo treatments.  The two of them were very close and could actually finish each other’s sentences.  They would feed off of each other as they watched daytime TV. 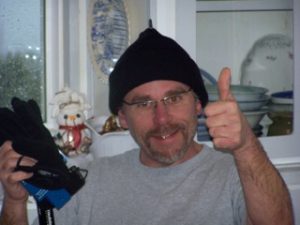 Pat was quirky he enjoyed cooking, but did not care for vegetables.  The only vegetable he would eat was beans.  Yep, even Lima beans.

Towards the end, permission was granted by the hospital to allow Bella, our dog into ICU to say goodbye this is where Pat shed a final tear.

Pat will be missed by all. 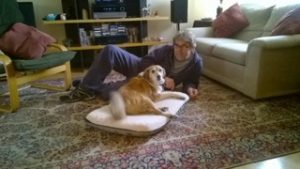