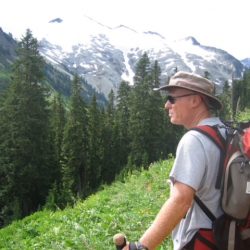 Our dear sweet Craig passed away peacefully on May 5, 2022, with his wife of 53 years, Shirley, and his children, Brad and Laura, by his side. Craig was born in Toledo, Ohio on July 19, 1941, the second child of Wallace and Lena Purkey. He attended Ohio University and during the summer worked at Glacier National Park, where he discovered a love of the mountain west. This prompted him to move to Seattle for graduate school to earn his Master of Public Administration at the University of Washington. In 1968, he met a beautiful young stewardess who lived in his apartment complex. They fell in love and married on January 18, 1969, kicking off a 53-year marriage full of love and adventure. Brad was born in December 1970 and Laura arrived three years later in Geneva, Switzerland, where they were living while Craig worked at the ILO. Upon returning to Seattle, Craig began his career at the University of Washington, serving as Budget Director and Vice Provost for Planning and Budgeting. He retired in 1998, and while continuing to work as a consultant in higher education, he enjoyed retirement, doing things he loved most—spending time with family, traveling, hiking, biking, and reading. An avid supporter of the environment, he volunteered at Discovery Park and Heron Habitat Helpers and participated in trail maintenance projects. 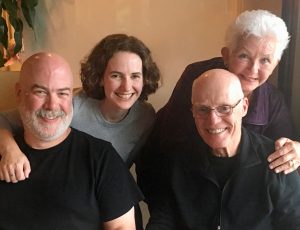 Craig was a loving husband to Shirley, an amazing father to Brad and Laura, and the best Gramps ever to his four grandchildren. He cherished his family pets and greeted every dog he met on the street. Diagnosed with Alzheimer’s in 2017, Craig stayed optimistic and cheerful as his disease progressed. He found a supportive community and passion for art through Elderwise, which helped him express himself through painting. Even as dementia impacted his language and memory, Craig’s bright smile and big heart remained. He hugged his wife and children tightly and never stopped giving Shirley big kisses. In his final year of life, he was lovingly cared for at his adult family home; we will be forever grateful to them. 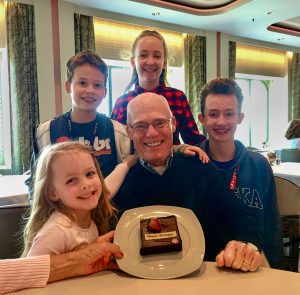 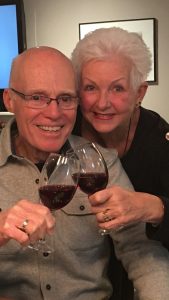 Craig received excellent care from his family doctor and specialists at the UW Memory and Brain Wellness Center. His final gift is his donation of brain tissue to the Alzheimer’s Disease Research Center in hopes that a cure for this terrible disease will soon be found. Memorial donations can be made to the Alzheimer’s Association, Elderwise.org, or Washington Trails Association. Celebration of life at Walker/ Ames Hall on the University of Washington campus, Saturday, July 16, 2022 at 1:00 pm. 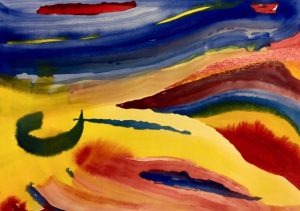 On a clear night in Seattle, or wherever you are, look for a bright shining star—he is sending his thank you to all who made a difference in his life.