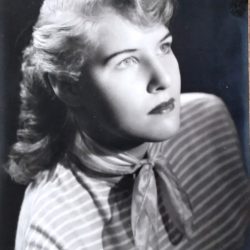 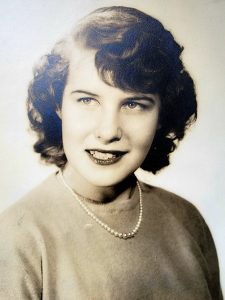 The youngest of three sisters (Eleanor Bansemer and Sandy Bader), Darleen grew up working on her family’s farm where she developed a love of animals that would last throughout her entire life. In her adult years Darleen was usually seen with dogs at her side as constant companions. 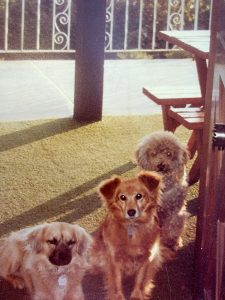 Darleen was 4 when she lost multiple fingers after a dynamite cap blew up in her hands. When she was older she fell out of a tree and broke her back. In both instances she recovered and overcame; as one of her nieces would say about Darleen, “she could do anything and everything she set her mind to.” With that mindset and her faith in God, Darleen accomplished a lot over her lifetime. 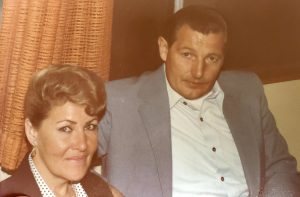 Darleen married the “love of her life” John in 1967. They made their home in the Seattle area for over 53 years (most recently for 20 years at Wandering Creek in Bothell).  Throughout their lives together, Darleen supported John as a commercial fisherman’s wife (for 40+ years) until he transitioned to a job on the ferries. 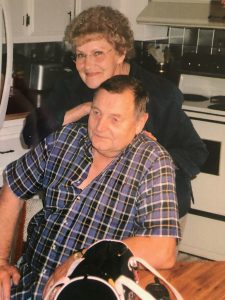 In her recreation time Darleen loved to bowl and take trips to the casino. 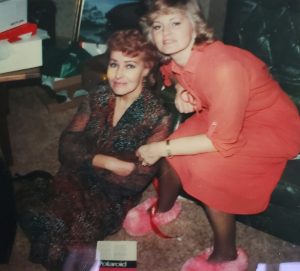 She is preceded in death by her husband, John Jakobsen and in her absence Darleen leaves behind a myriad of family members including in-laws, numerous nieces, nephews and good friends.

A private service will be held at a later date where Darleen is expected to be laid to rest in Washelli Cemetery in Seattle, WA. 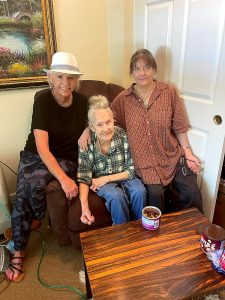 In lieu of flowers please consider donating to the Wounded Warriors Project in Darleen’s name.