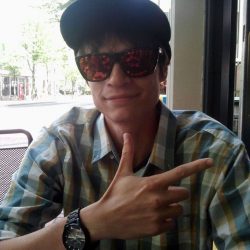 Drew Leedy passed away suddenly in Bellevue, WA on Nov. 5, 2019 at the age of 30. He was born Feb. 20, 1989 in Reno, NV.  Before moving to the Seattle area after college, he lived with his family throughout the Pacific Northwest, eventually settling in Yacolt, WA.

Drew graduated from Battle Ground High School in 2007 and earned a Bachelor of Fine Arts in Cinematography from the Academy of Art University in San Francisco, CA in 2011. He worked in sales for several industries including  Information Technology, Security and Video Production. He was a film buff, video gamer and outdoor enthusiast who enjoyed kayaking, rock climbing and snowboarding. Drew traveled to Hawaii and Mexico on several family vacations and struck out on his own to Australia when he graduated from high school.  He loved music of all genres and wrote and recorded hip hop.

Drew will always be remembered for his loving heart and authenticity. He shared his passion for life freely. He was open and accepting, a true and loyal friend, brother and son.

Donations in Drew’s memory can be made to the Epilepsy Foundation Washington. 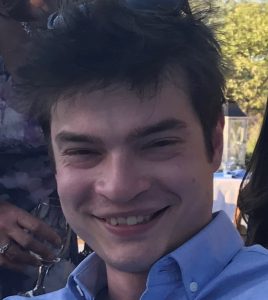