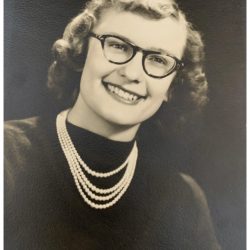 Elizabeth Ann Heims, known to family and friends as “Betty”, 87, passed away in Edmonds, Washington on July 4, 2020.  Betty was born in Cascade, Iowa on February 20, 1933 to Joseph and Evelyn “Nobby” Menster. 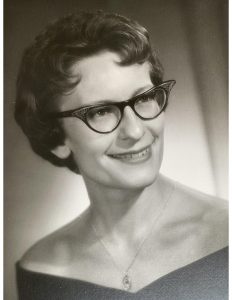 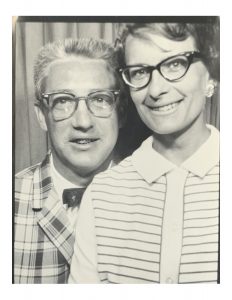 Betty spent her work life as a nurse firstly in large organizations, such as the Nashville and Denver Veteran’s Hospitals, the University of Iowa Hospital, Mercy Hospital in DesMoines IA, Xavier Hospital in Dubuque IA and then the small local Mercy Hospital in Dyersville, Iowa.  She spent a considerable amount of time caring for the elderly, including her own mother, Nobby, who lived with the Heims family in Dyersville for many years. Even after her retirement from nursing, she worked at a retirement/nursing home in Corpus Christi, Texas.

After Louis and Betty retired, they spent time traveling and seeing the world. Their travels took them to England, France, Spain, Italy, Poland and Morocco, Africa.  They spent months in Germany with Angela and her growing family and she assisted in the birth of her 1st two grandchildren, Claire and Nolan.  They continued to travel to locations as far away as Japan and Hawaii.  They temporarily made their home in Colorado Springs, Colorado then Corpus Christi, Texas before finally landing in Washington State with their son, Tracy. 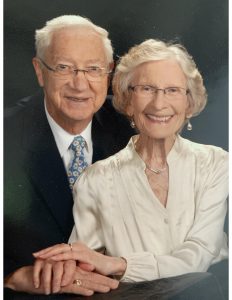 Elizabeth had a beautiful personality and will be remembered as an amazing mother; selfless, generous and caring individual; a woman who always had kind words, a sense of humor and a smile. Betty is someone that will live on in our hearts. 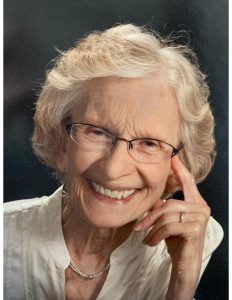 In Washington Betty enjoyed cooking and sharing meals with friends and the family, going to church, volunteering at the St. Francis House and spending lots of time with her granddaughter, Ava Heims. Betty and Louis both lived with Tracy, his wife Ayda and their daughter Ava for the past ten years. Betty died peacefully at home on Independence Day. A fitting end to a wonderful life.