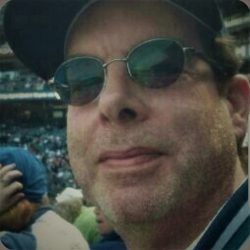 Jon was born January 16, 1957 in New York City, and grew up in Bayside, Queens and Connecticut. 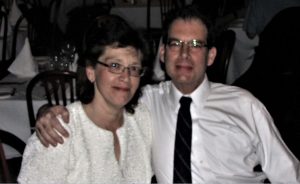 Jon worked as a legal assistant in the New York area and Seattle, where he and Marie moved in 1992. He also served as a Legislative Office Director for the New York Legislature, and as business development manager for Marie‘s small business software consultancy.

An avid sports fan, Jon cheered on baseball and football teams in both his hometown and adopted home of Seattle.

Jon is survived by his wife Marie, and by family and friends who will always treasure the memory of his wit, superb cooking, helpfulness and charm.

Donations may be made in Jon’s memory to:

The Committee to Protect Journalists
https://cpj.org/donate?utm_source=website&utm_medium=button&utm_content=topheader

A virtual Celebration of Life will be held at a later date.