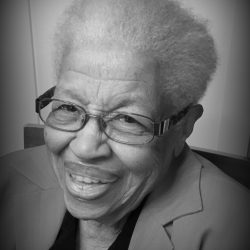 Mrs. Lynch was born Lucille Doris Williams in Little Rock, Arkansas on September 15, 1921, to Lester and Gussie Williams. She moved to St. Louis, Missouri at the age of 6 with her parents and was educated in the St. Louis Public School system along with her three brothers and two sisters. Lucille graduated from Sumner High School in 1942 as the class valedictorian. Lucille then proceeded to obtain a Bachelor’s Degree in Education from what was then known as Stowe’s Teacher’s College in St. Louis, Missouri and a Master’s degree in Education from Southern Illinois University.
A lifelong proponent of education, especially for African American youth and adults, Lucille taught elementary school English and grammar at what was then known as the Carr Lane School and later at the historic Dunbar Elementary School in St. Louis. Lucille and her siblings had attended Dunbar Elementary School as children where she continued her lifelong commitment to the education of the children in the St. Louis community throughout her life.

Mrs. Lynch was always known as a dedicated, highly intelligent teacher, counselor, advisor, and mentor to all of her students. Mrs. Lynch’s students would often return to visit her at Dunbar after they reached adulthood to thank her for the valuable guidance and direction she had provided during their early years. Lucille also had a special gift for teaching and caring for children with special needs having the ability to draw out the often hidden talents and abilities of autistic children.

Lucille’s commitment to the care and education of her two sons Darryl and Duane were without peer. Her sons’ lives were enormously enriched by the care, dedication and love Lucille continuously displayed toward her sons throughout her life.
Lucille was a teacher’s teacher and a mother’s mother. She will be greatly missed. 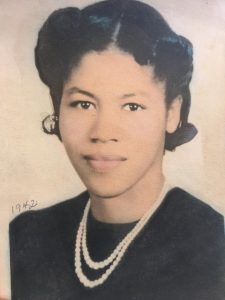 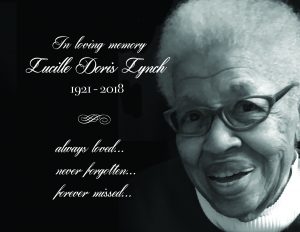 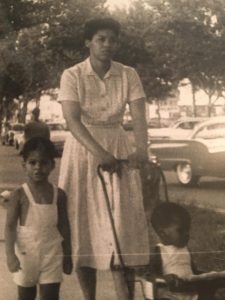 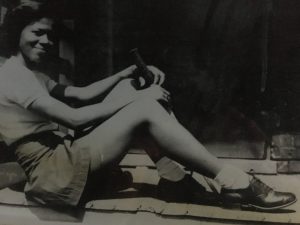 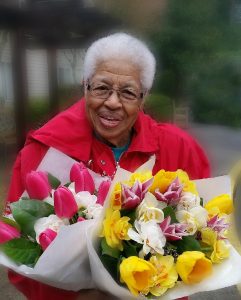 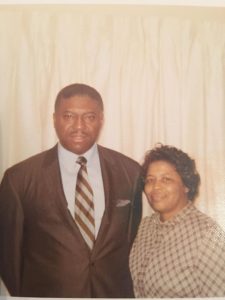 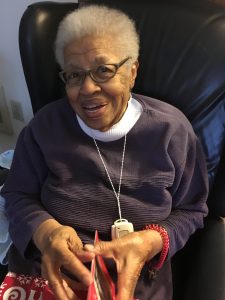