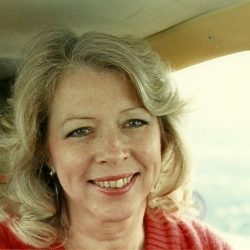 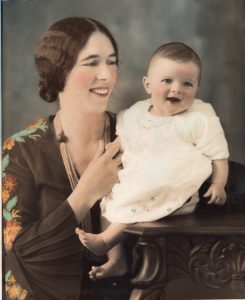 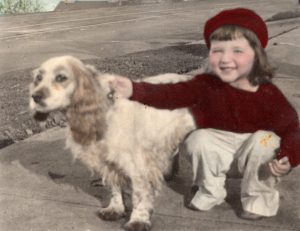 Marilyn Jean Allen was born in Spokane, Washington on November 27, 1933 to Edgar Allen
and Florence Wildes. The family moved to Wenatchee, Washington in 1943 when her father, a
Great Northern R.R. Supervisor, was assigned there. Marilyn graduated from Wenatchee High
School and went on to the University of Washington for one year. During that year she pledged
Alpha Delta Pi, got engaged and the following spring married Ward Barnes. 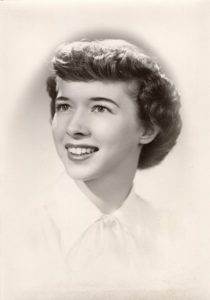 The couple relocated to Germany with the USAF and enjoyed two years of travel, new cultures
and meeting new people. Following the military, the couple returned to the U.S. and settled in
Detroit, Michigan. Marilyn moved around the country quite a lot. Twelve times in fact, before
returning to Seattle. 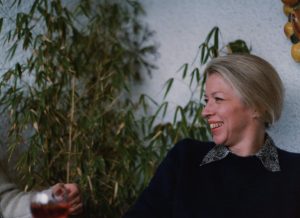 She went back to the University of Washington and earned her degree in Communications in
1976. After graduation, Marilyn worked in marketing and advertising for different corporations
around the country. 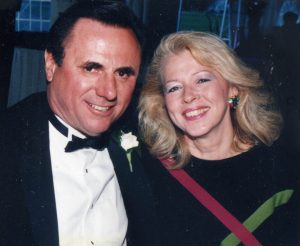 In 1984 she met her current husband (David Lauer) in Chicago while working for Budget Rent a
Car. They married in 1990 at Mona Kea Resort, Hawaii and returned to Atlanta, Georgia after
the wedding. They relocated back to Seattle in 2000, settled in a condominium on Elliot Bay and
retired. Marilyn volunteered with the Seattle Repertory Theater, successfully chairing several
of the Rep’s Fashion Shows. 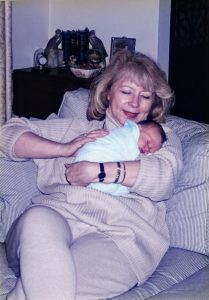 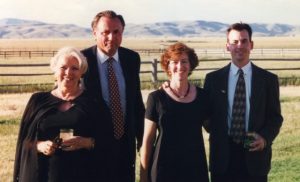 Marilyn died peacefully on 25 June 2019 at Swedish Hospital in Seattle while in Hospice Care
following several strokes and the ravages of Stage IV Renal Failure. Details of a Memorial
Service will be announced separately. 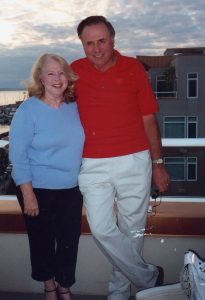 In lieu of flowers donations to the DAISY Foundation, which recognizes nurses, would be appreciated.