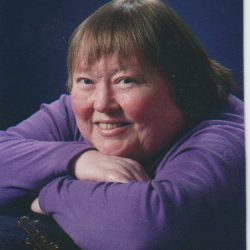 Our much-loved sister, aunt, sister-in-law and friend, Sandra (Sandy) Louise Grindle, 65, passed peacefully to her heavenly home on Monday, April 20, 2020 in Kirkland, WA. Sandy was the oldest of three daughters born to Harold & Venice Grindle on June 10, 1954 at Swedish Hospital in Seattle, WA. 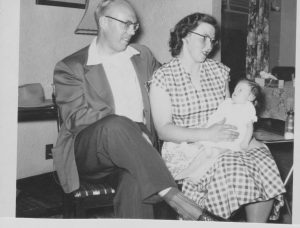 Sandy grew up in West Seattle with her two younger sisters, Mary Jane and Judy. She attended Jefferson and Fairmount Park Elementary, Louisa Boren Jr. High, and was a 1972 graduate from West Seattle High School. 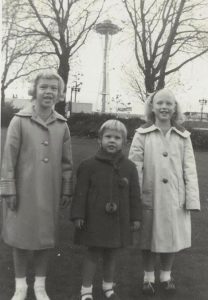 During Sandy’s early childhood, she was a Brownie, later becoming a Girl Scout, and on to a Cadet. She began taking flute lessons at her elementary school in 4th grade, and played all the way through her 12th grade year. Following graduation from High School, Sandy attended North Seattle Community College, graduating with an AA Degree. She held various jobs, but in November, 1986, got hired on with Boeing, and stayed with them for 30 years. It was during her early employment with Boeing that she returned to night school, earning her Bachelors of Science degree in Business Administration in 1992.

Growing up, Sandy enjoyed taking many road trips with her family to visit her grandparents in Minnesota, aunts and uncles in Nebraska and Iowa. Her family did lots of tent camping trips and enjoyed 4th of July annual trips to their church camp in Indianola, WA. She followed in our Dad’s footsteps and loved to fish! 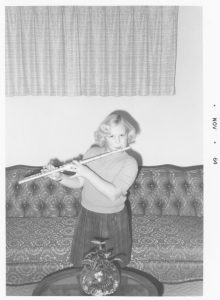 Sandy was baptized and brought up at the First United Methodist Church in downtown Seattle. She enjoyed attending Sunday School and youth and young adult groups. Sandy always enjoyed singing and was part of a youth group contemporary choir called The New Covenant, and also the church choir. Sandy loved the Lord and loved to sing his praises and attend worship services. She was most recently a member of Northwest Church in Federal Way, WA.

The whole Grindle family learned to square dance and belonged to local clubs. Oftentimes, our family would visit another club on a Saturday night and enjoy dancing with their members.

Travelling kept Sandy busy during vacation time which took her to the Holy Land on a couple occasions, Alaska, Europe, and a few Caribbean cruises. She was always a joy to be around, and took in a few bus tours as well.

Family has always been an important part of Sandy’s life. She loved spending time with her nieces and nephew and made time to be involved in their lives. As they grew up and had families of their own, her love extended to the great nieces and nephews as well. During her stay in the Adult Family Home, she would often ask to see any new pictures of them and ask how old they were then. She loved them all dearly and she was very proud of all their accomplishments. 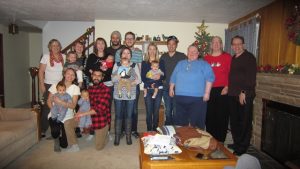 On June 27, 2017, Sandy suffered dual heart attacks in which she was in ICU for two weeks followed by another week in the hospital. Due to becoming unconscious during her cardiac arrest, she suffered some brain damage so was moved to A&E Adult Family Home in Everett, WA where she received excellent care for the last 2 ½ years. During her last days, Sandy was transferred to Evergreen Hospice in Kirkland, WA. 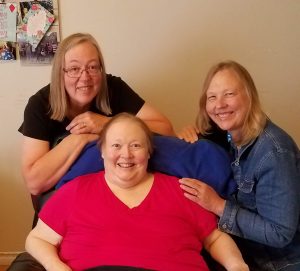 The family would like to thank Eugenia Nartea, Anda Ruja and staff at A&E Adult Family Home, Evergreen Hospice, as well as her many Doctors and nurses who took such great care of her over the years. We are truly grateful.

Sandy’s life was a gift and we are all blessed by knowing her. We will miss her dearly and her beautiful smile. It would be a joy to have you honor her memory by doing a random act of kindness.

Arrangements by Elemental Cremation & Burial, Bellevue, WA. Due to COVID-19 issues, the family will not be having a Memorial Service at this time, but will hold a private gathering at a later date.

“But godliness with contentment is great gain. For we brought nothing into this world, and it is certain we can carry nothing out.” -1 Timothy 6:6-7