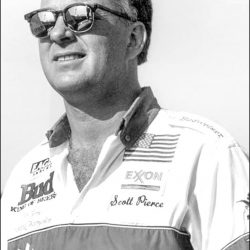 Scott was born August 30, 1955 in Los Angeles. He married Sue in 1996 and they recently celebrated their 24th wedding anniversary surrounded by close family and friends. Scott and Sue shared a very special bond, she was the love of his life and Scott will always be the love of Sue’s life. 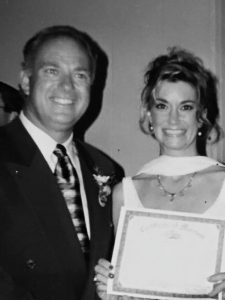 Besides being a loving family man, Scotty was best known for piloting Unlimited Hydroplanes from the eighties through the nineties. He started his driving career in 1981 piloting several Unlimited Hydros, and in 1981 and was crowned Co- Rookie of the Year. He drove several of the top boats including the Jif Presents Mr. Pringles and the Miss Budweiser. Scott’s crowning season came in 1991 when he drove the Miss Budweiser to the National High Points Championship. He retired from driving in 2001 and for well over the last decade has owned the GP55 in the Grand Prix Hydroplane class. Scott was also very involved in keeping the sport of Hydroplane racing alive in the United States. Scott and his wife Sue built a very successful and thriving business, Cabo Marine in Woodinville. 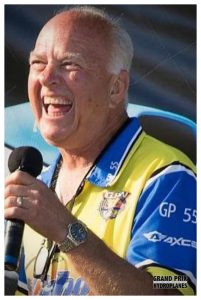 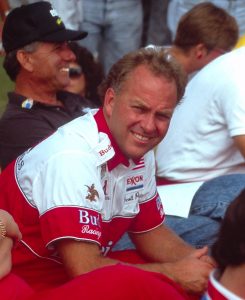 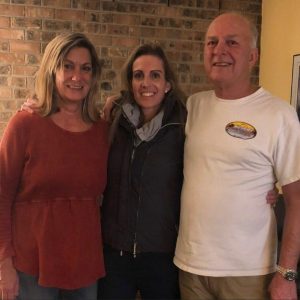 A private celebration in Scott’s honor will be held at a later date.