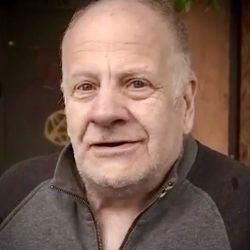 Steve was born November 19, 1952 in Seattle, and spent his entire life in Seattle, attending Ingraham High School and the Lutheran Bible Institute. He had a life-long passion for politics, starting at a young age and never diminishing.  He worked as a page for Washington Governor Dan Evans while in high school.   He moved on to working on various state and local campaigns and initiatives, and owned a political campaign consulting and media business for many years.  You would often see him out collecting signatures for whichever initiative he felt was important. 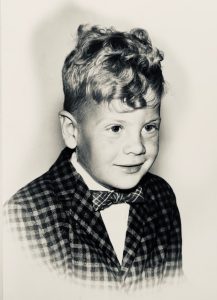 He loved the city of Seattle, and liked to remind people he had lived in the same six blocks of Capital Hill for most of his adult life.  When driving around the city, he could point out what buildings had changed in the last year and over the last 50 years.

He had a kind and gentle sense of humor that was enjoyed by all his friends and family.   He enjoyed spending time with people, but in particular looked forward to delighting his young nieces and nephews with Christmas and birthday toys. 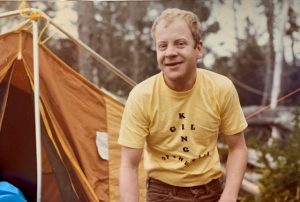