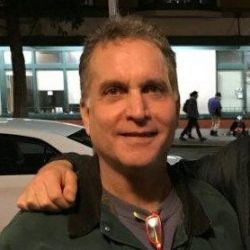 Timothy Shane Olson of Seattle, age 60, died on January 26, five months after a diagnosis of pancreatic cancer. He was born in Albuquerque, New Mexico and raised in Williston, North Dakota. He graduated from Williston High School and attended the University of North Dakota. He moved to Seattle in 1985. 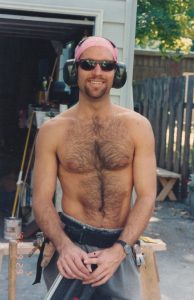 Tim spent his career in the building trades as a licensed general contractor. He specialized in fine finish carpentry and remodeling old homes. A colleague said that Tim left “a mighty legacy of character and precision craftsmanship in homes all over the Northwest.” 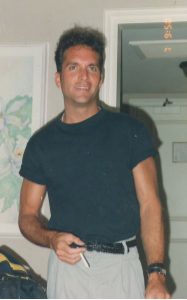 Curiosity and a lifelong devotion to learning were hallmarks of Tim’s life. He earned a private pilot’s license and held a keen interest in aviation, as well as other scientific and technical fields. He enjoyed softball, cinema and a good restaurant meal with friends. 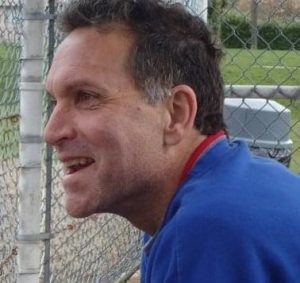 Tim was active in causes and community. He joined the March on Washington in 1993 to raise awareness of AIDS and gay and lesbian rights, and continued support in that arena. 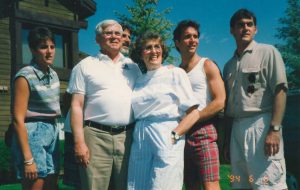 He is survived by his mother, Dorothy A. Miller Olson, Williston, and siblings Todd S. Olson (Kathey), Spokane, Wash.; Mark S. Olson, Lexington, Ken.; and Vanessa S. Olson, Williston; as well as seven nieces and nephews and eight great nieces and nephews. He was preceded in death by his sister, Kristy S. Olson-Taylor, and his father, Vance E. Olson.